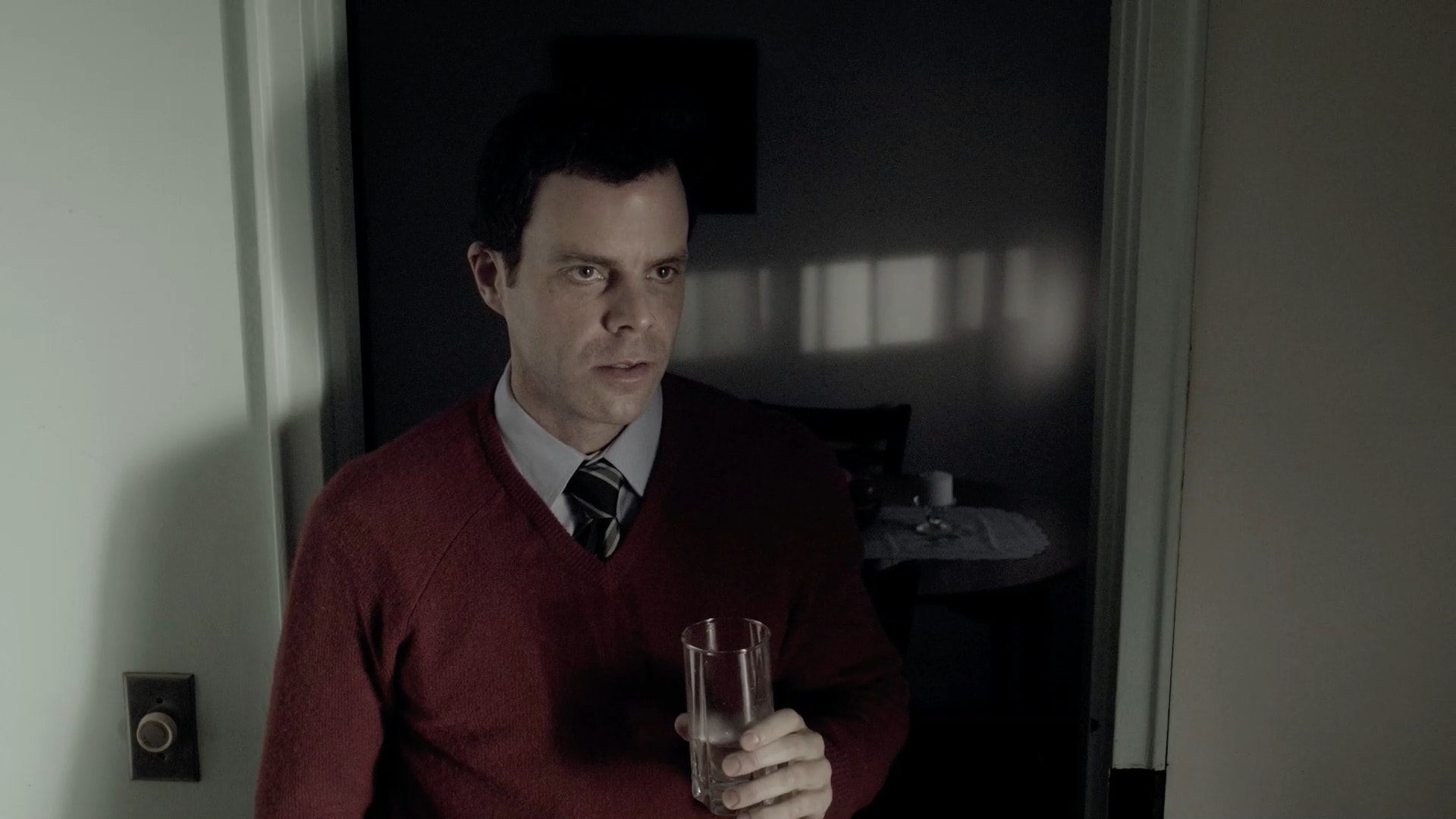 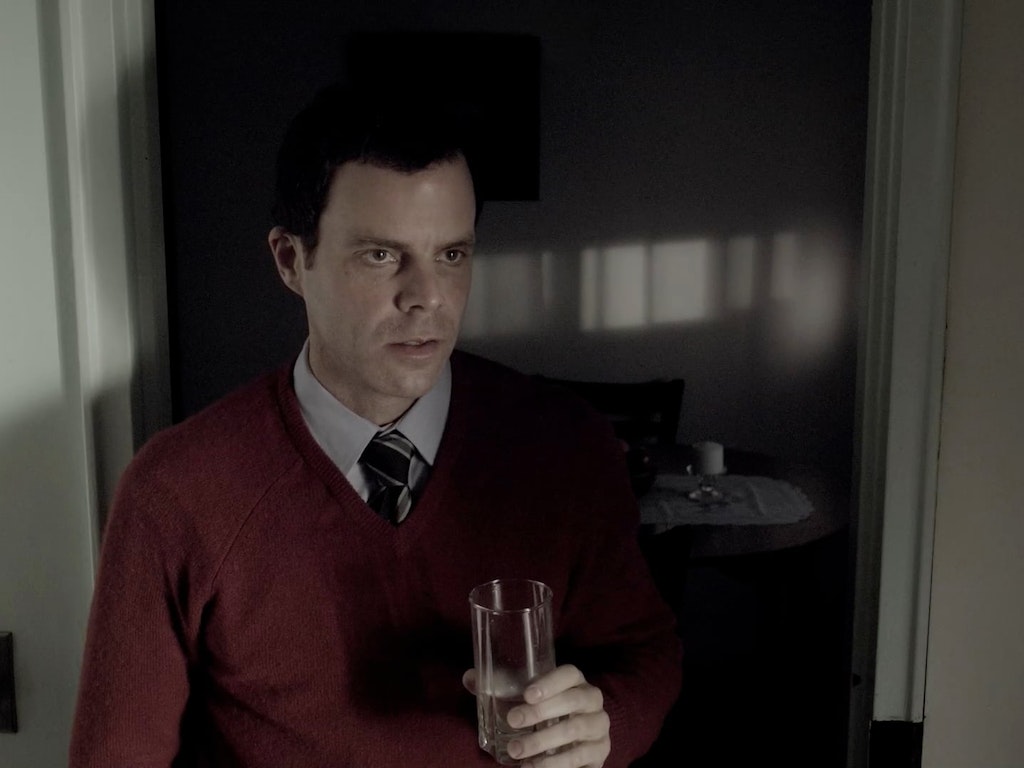 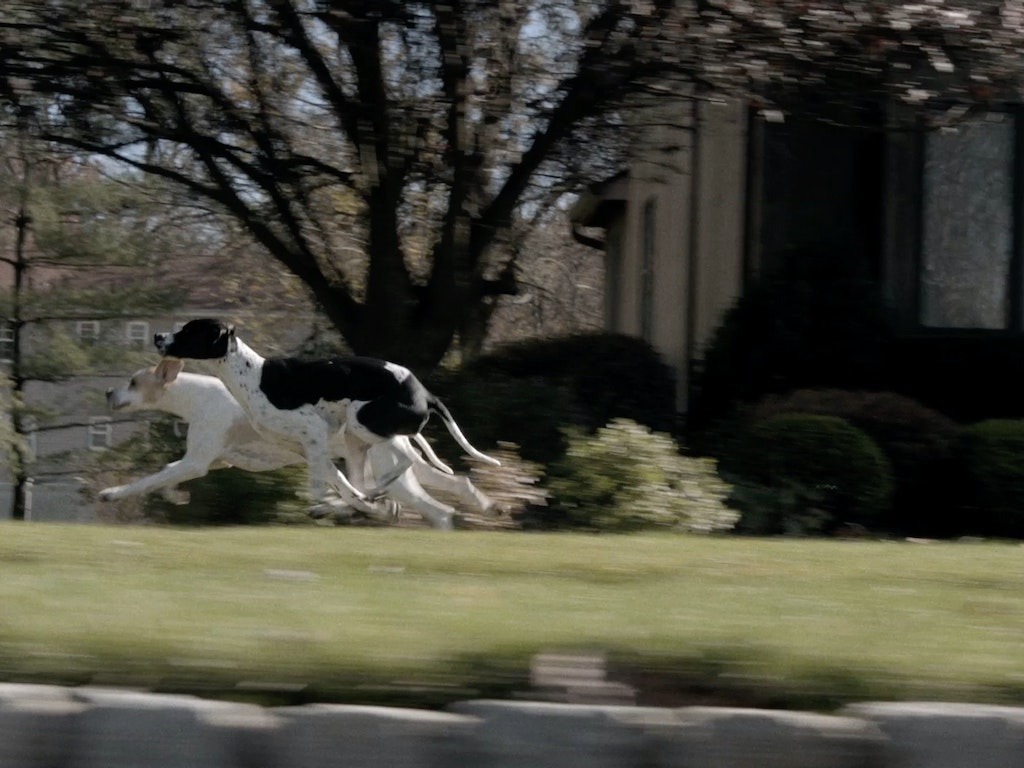 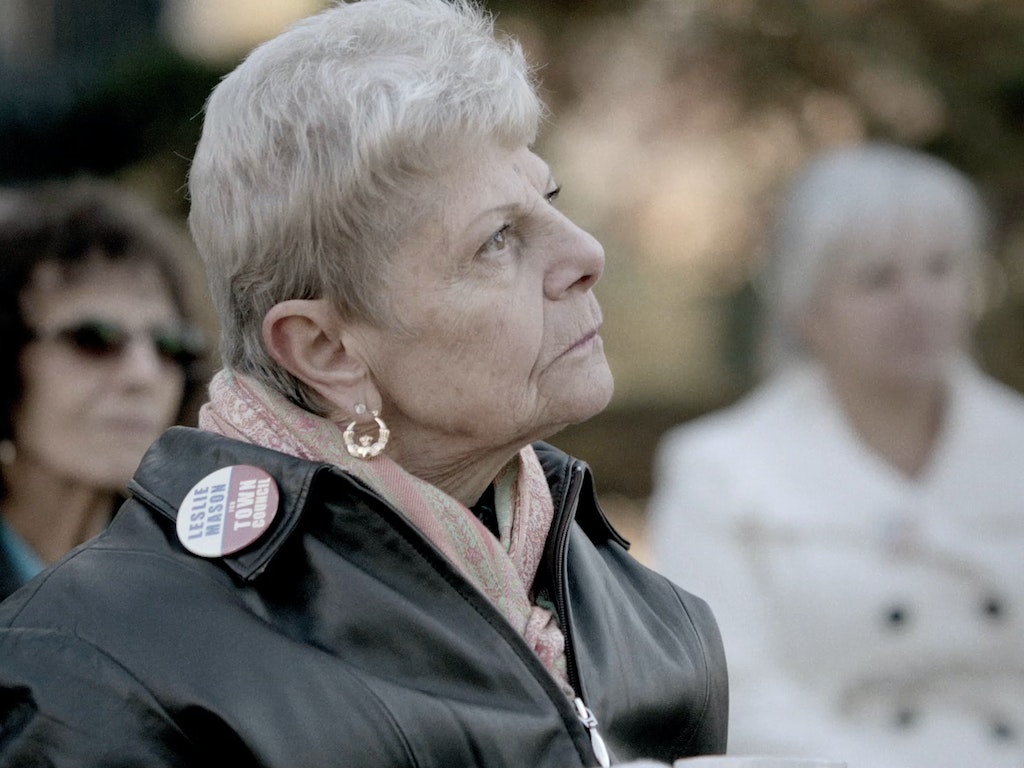 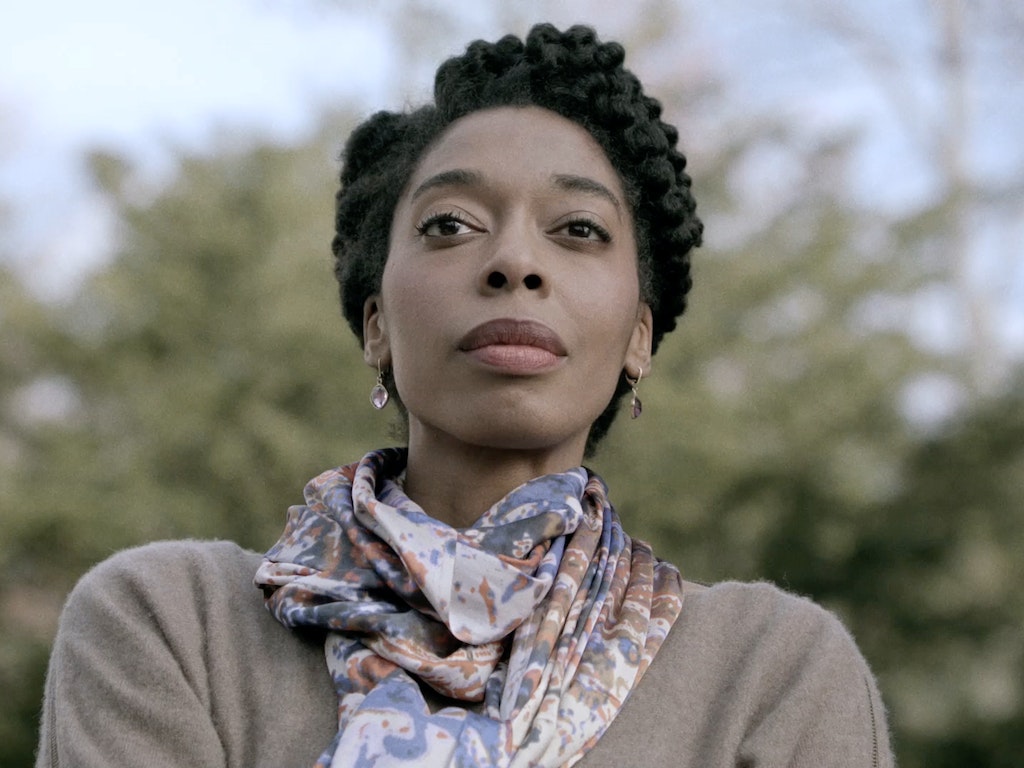 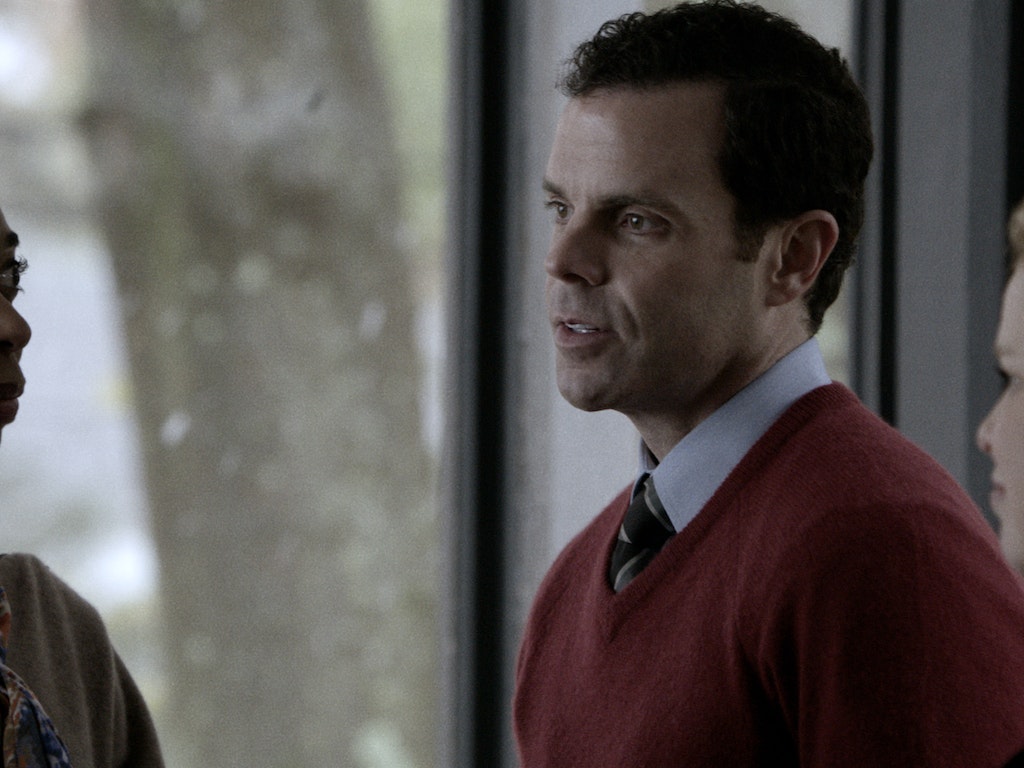 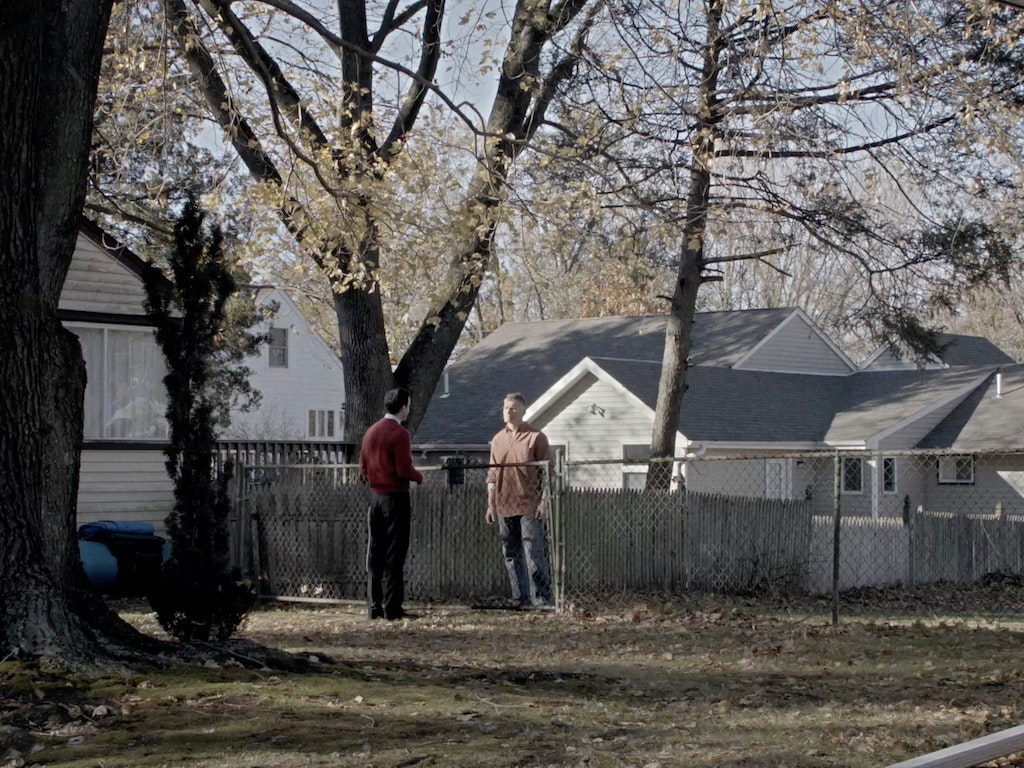 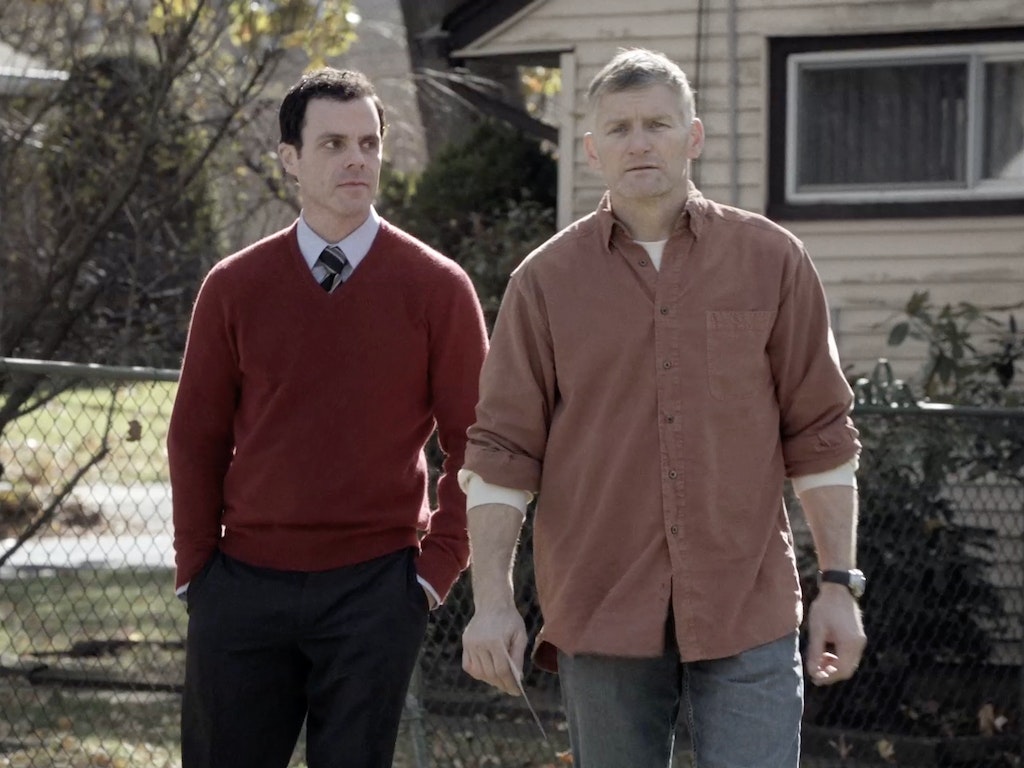 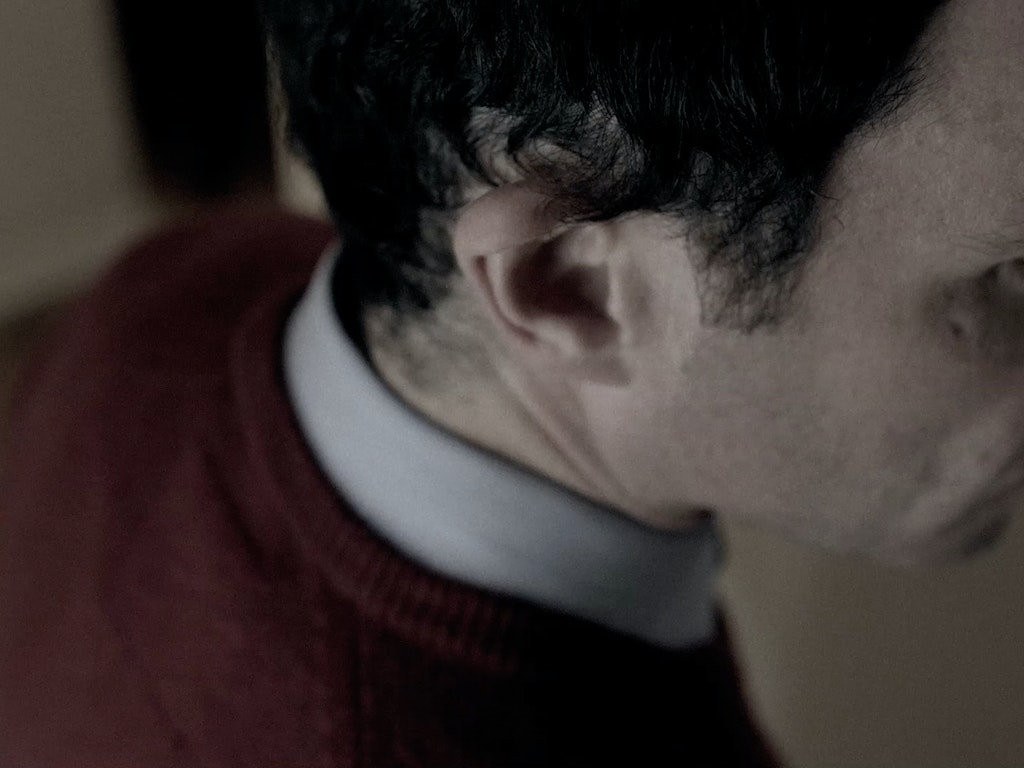 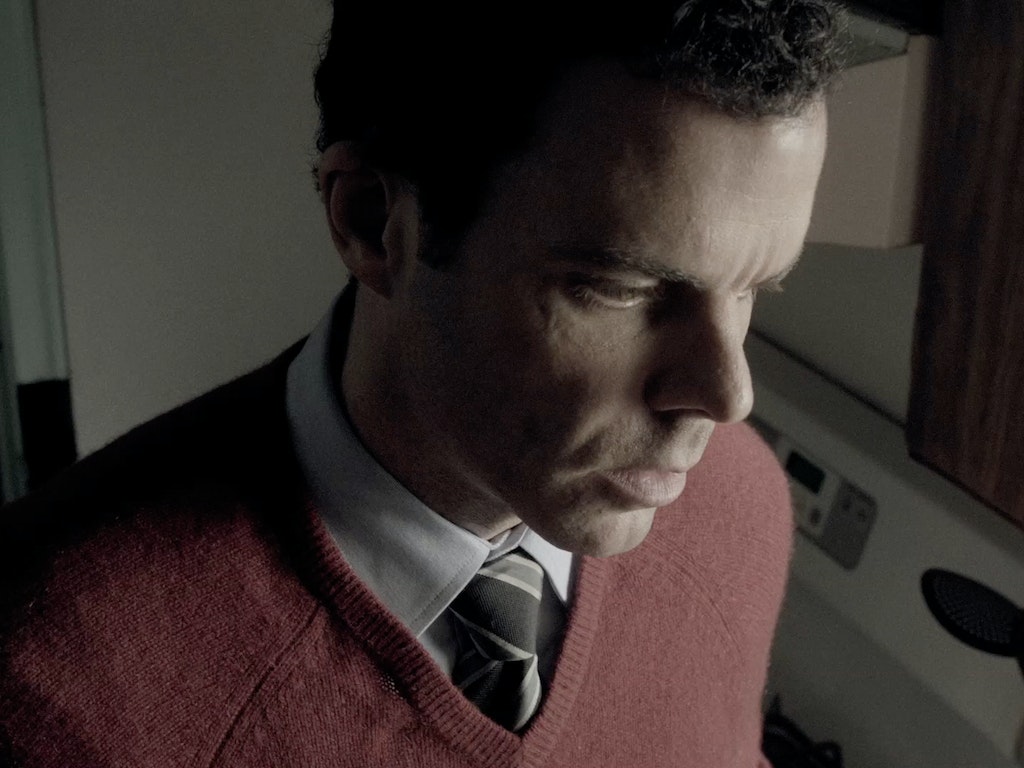 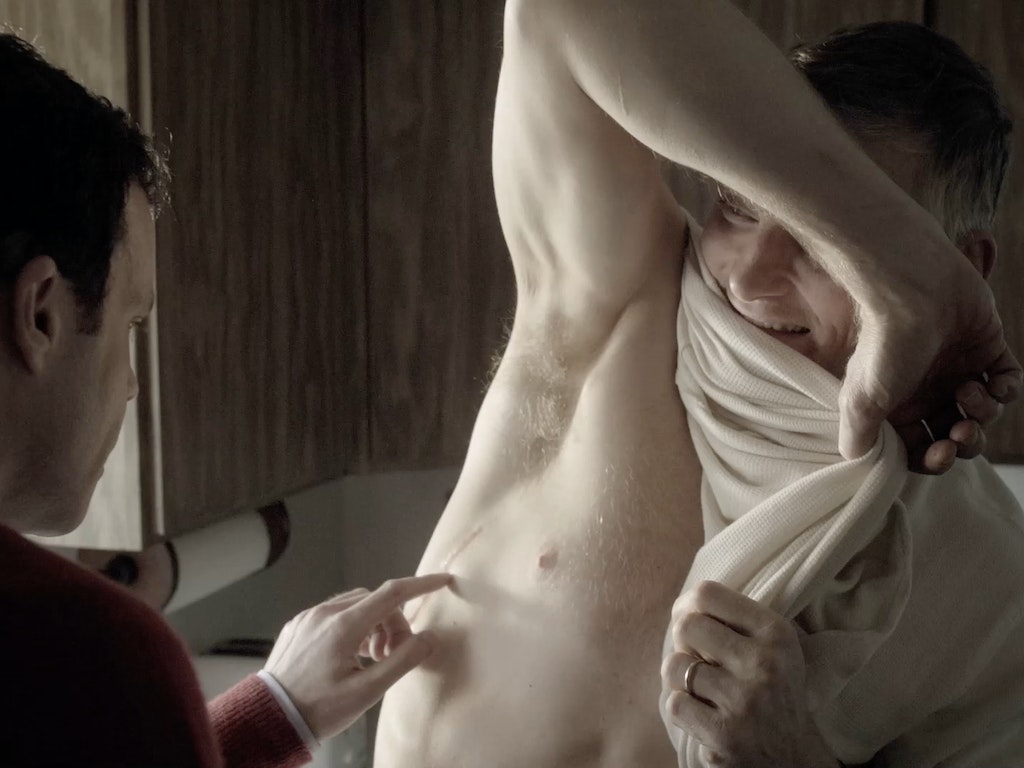 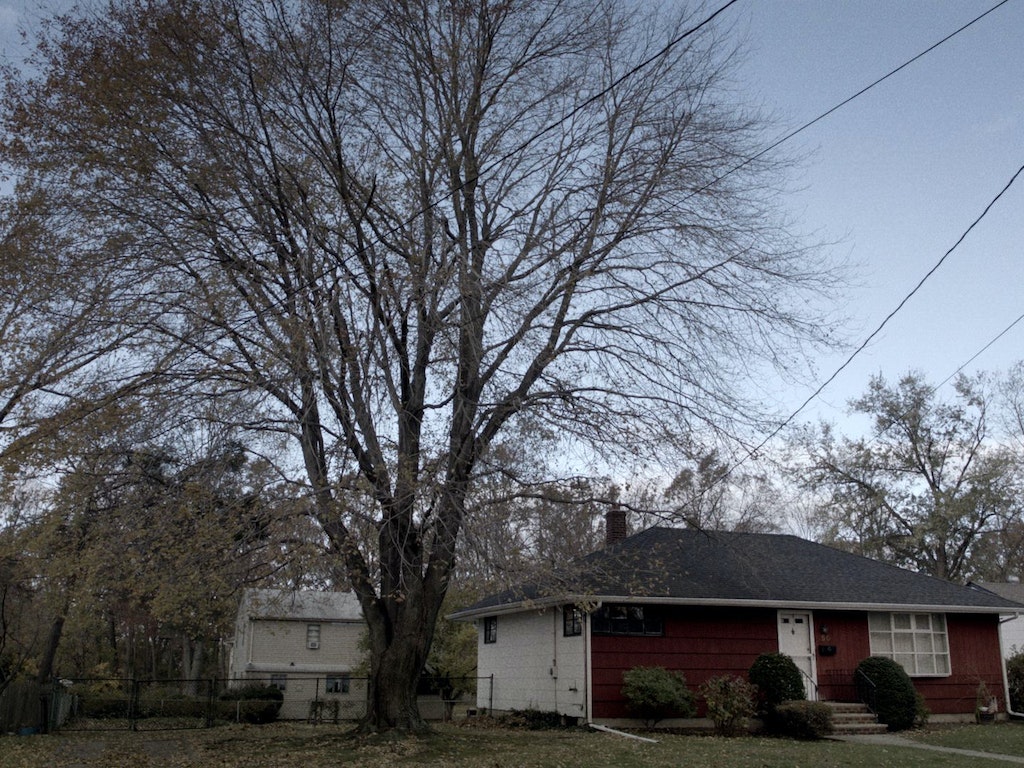 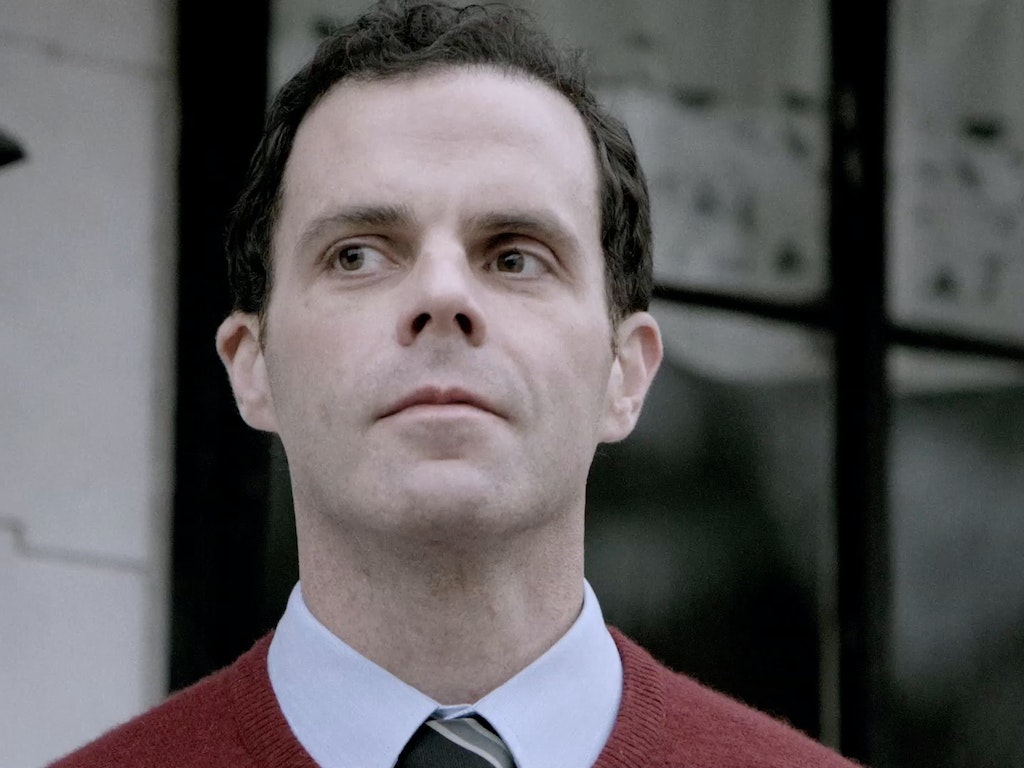 A candidate for town council and his campaign manager solicit money and support at a backyard fundraiser. While canvassing the candidate is invited into the home of a laborer where they form an unexpected bond. (10 min)

Directors' Statement:
It Goes Quiet reflects a local politician's campaign experience. Beyond the surface agenda, it's difficult to know what ultimately motivates a political personality. Is it a displeasure with the status quo, craving for control, desperation for personal connection?

I'm interested in the seemingly meaningless automatic gestures from politicians and how these gestures are perceived. An impromptu interaction between politician and constituent can transform into an uncanny intimacy. These off-moments are revealing and more character defining than a candidate's scripted speech.

Buy or Rent: It Goes Quiet 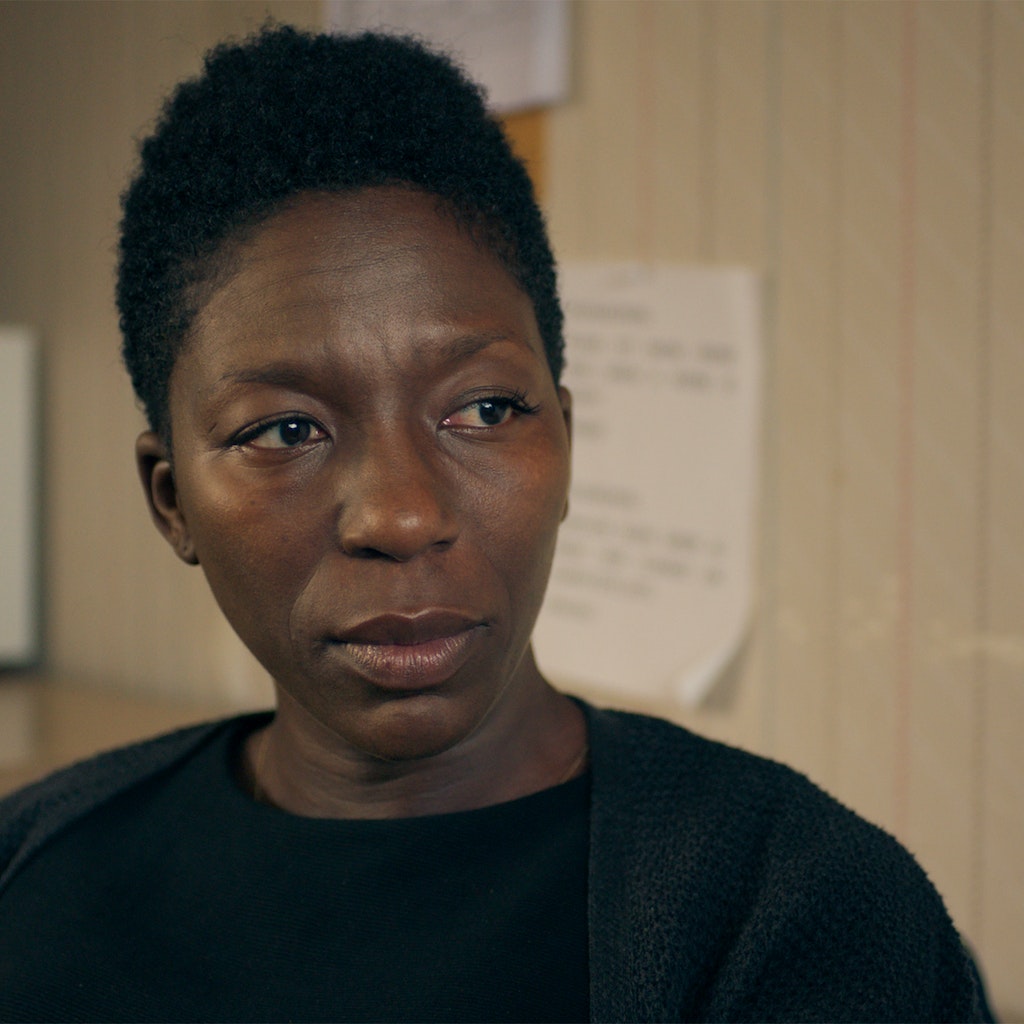 I Am My Own Mother 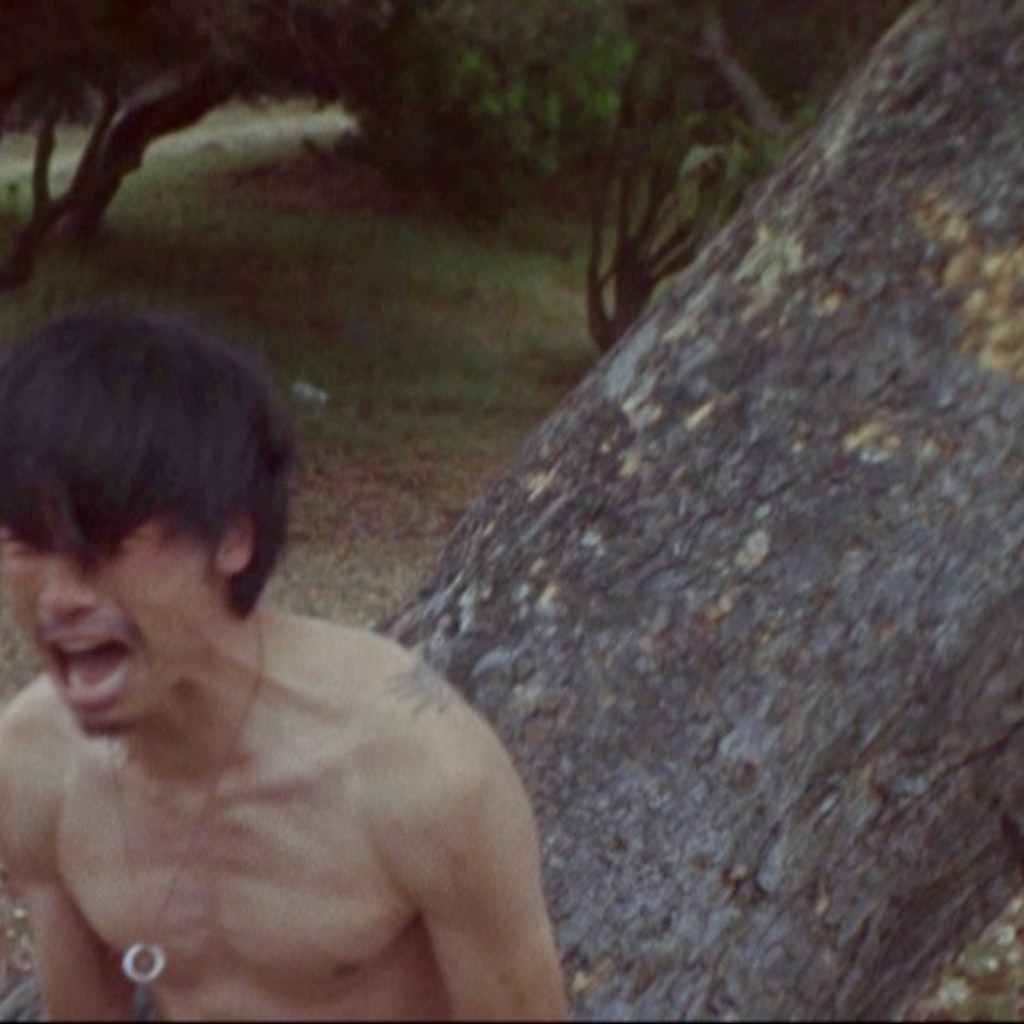 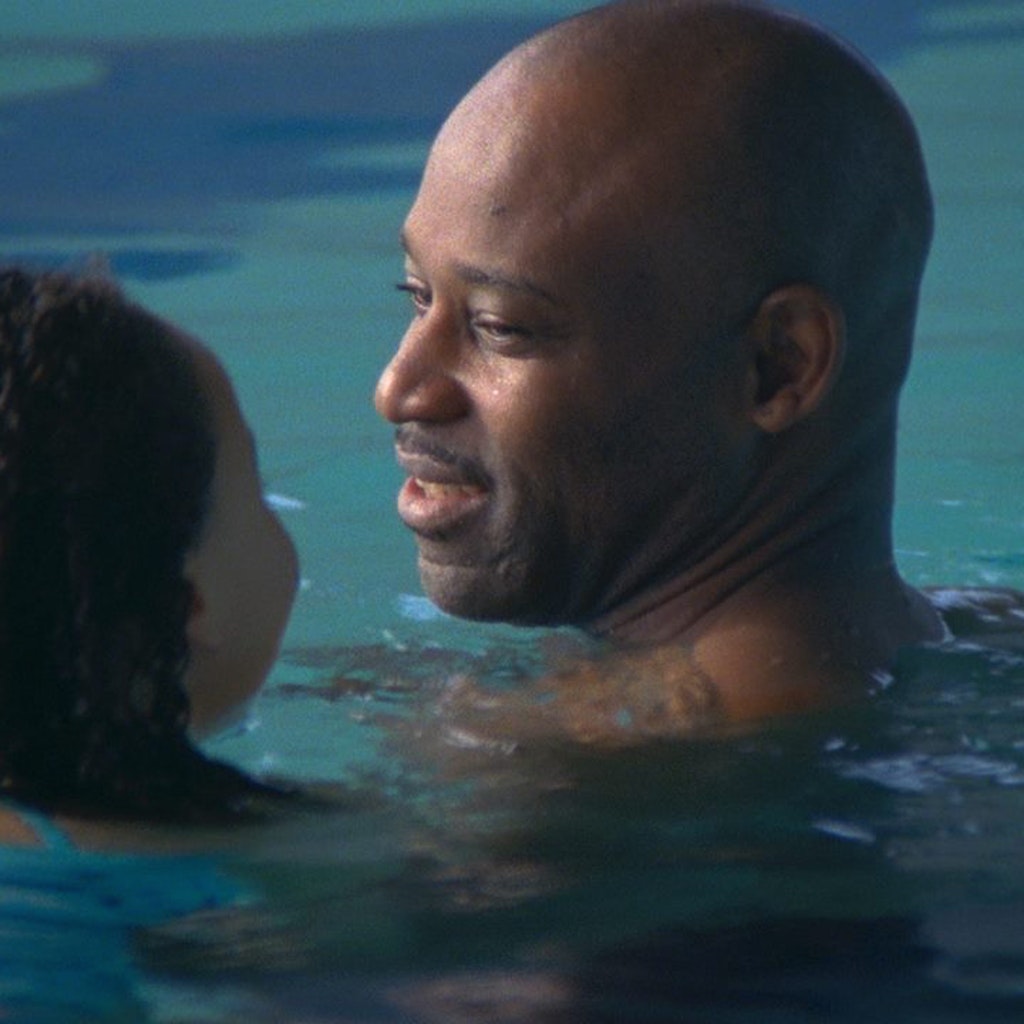 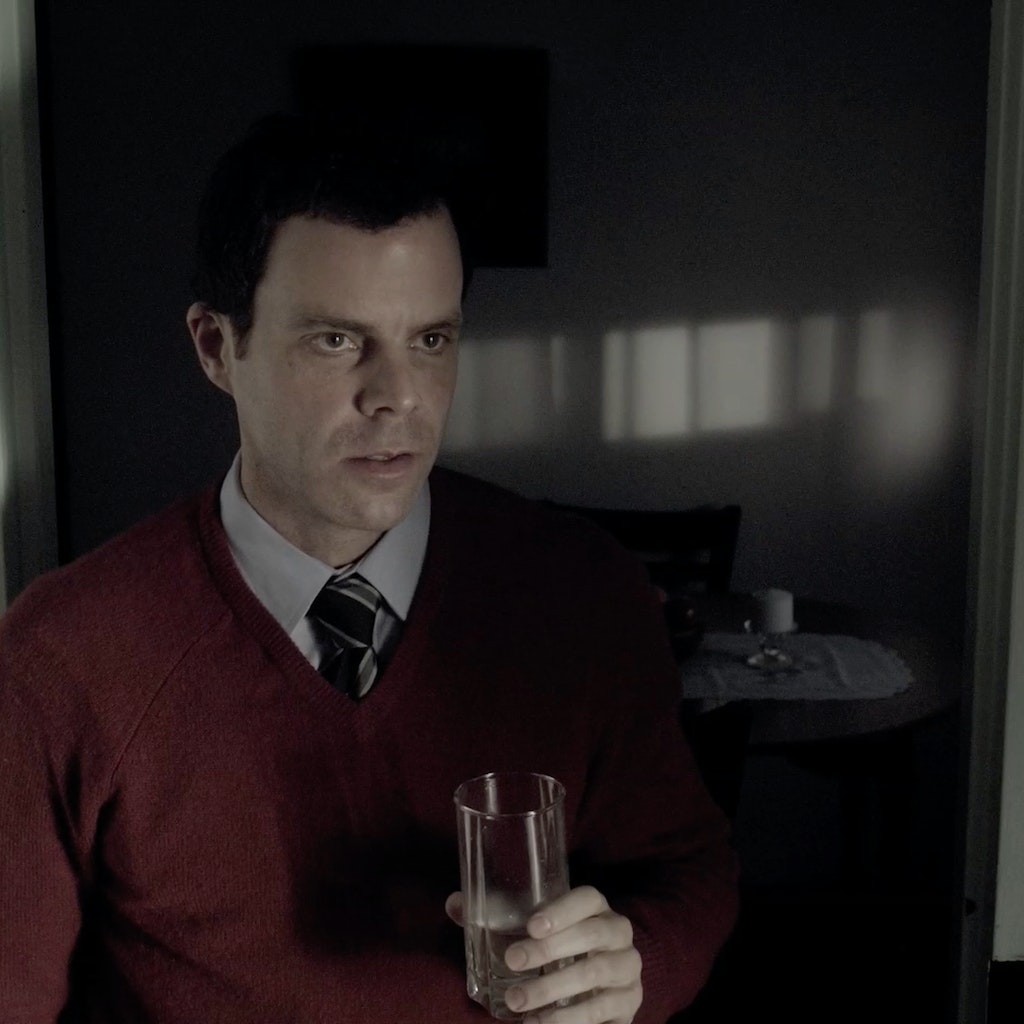 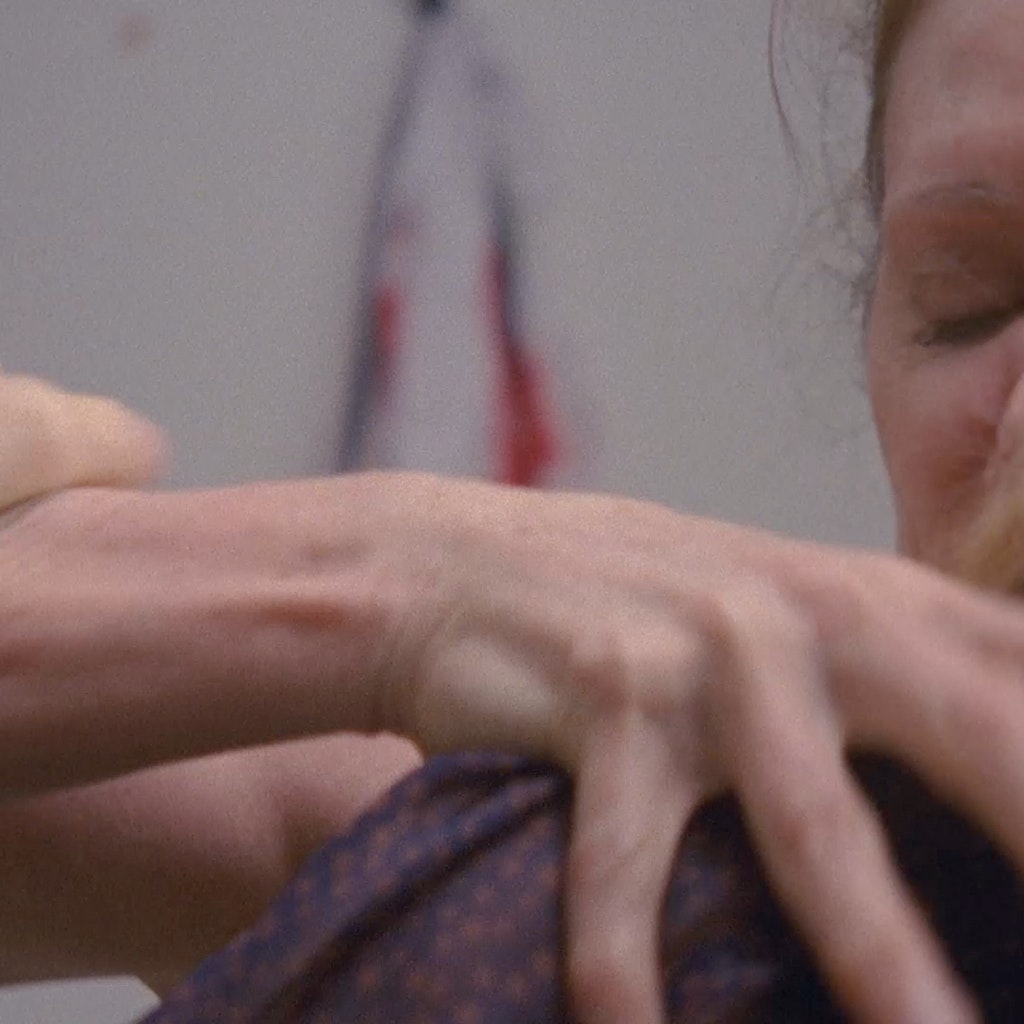 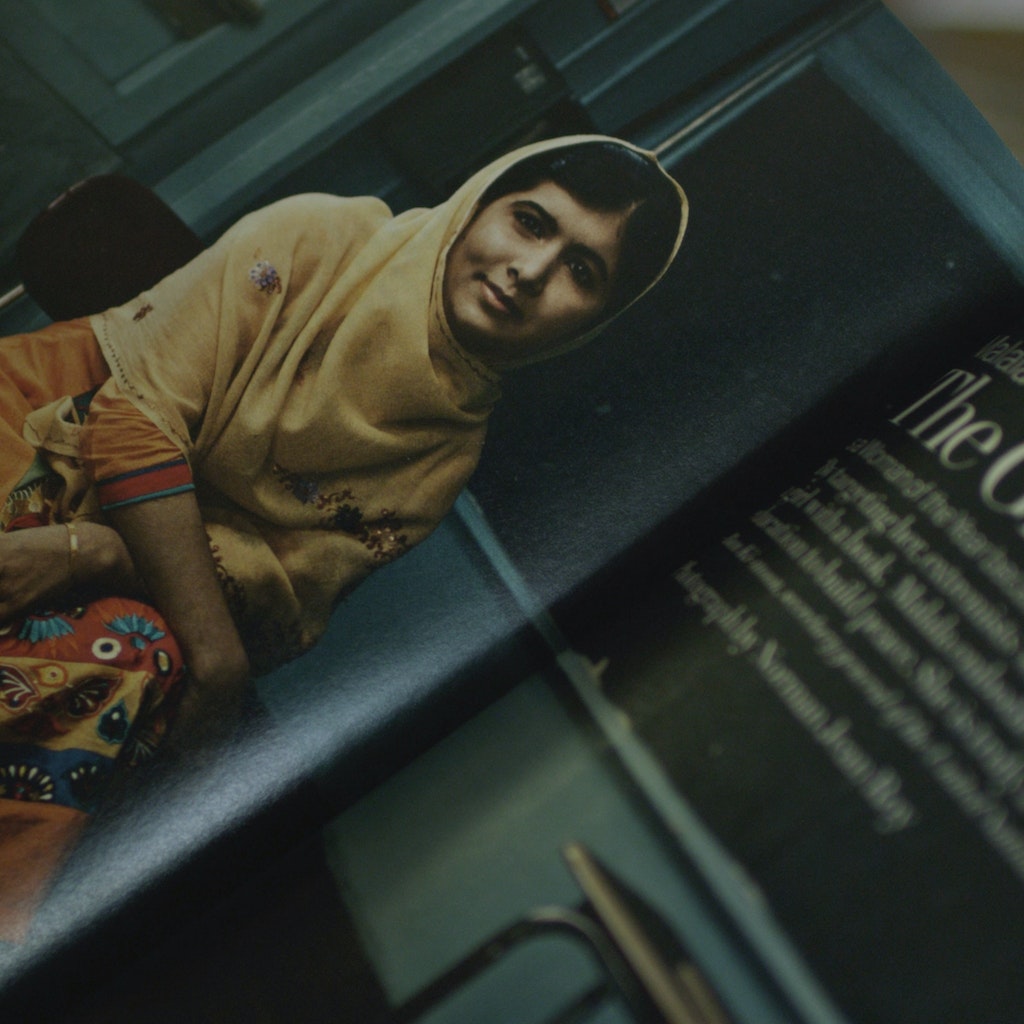 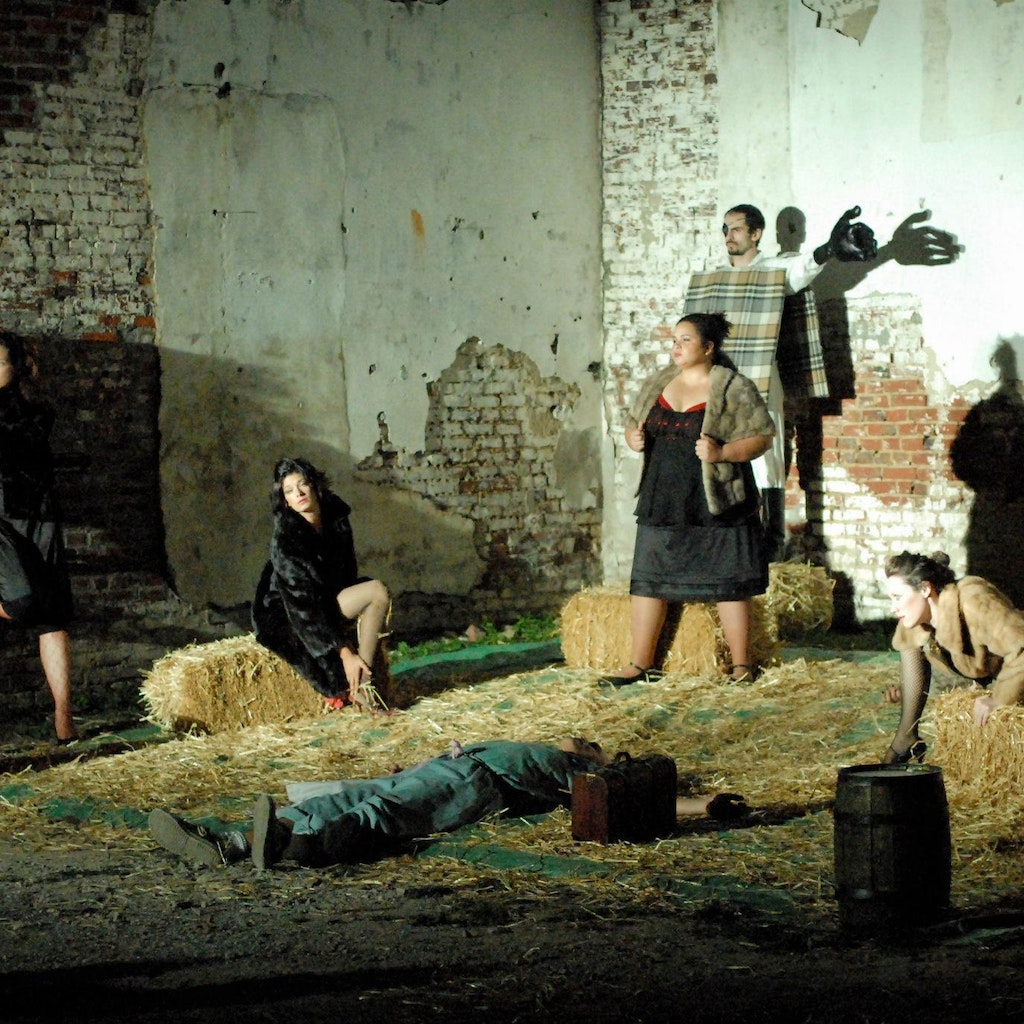